IBM said revenues for the three months ending in June rose 9% from last year to $15.5 billion, topping the Street consensus forecast of $15.19 billion. Adjusted earnings of $2.31 per share, a 0.85% decrease from last year but also beat the Street forecasts by around 4 cents.

The group took a $900 million hit to second quarter revenues owing to the surging U.S. dollar, which hit a fresh 20-year peak during much of the three-month period, a figure that was around $200 million higher than its prior forecast. CFO James Kavanaugh told Reuters that the full year hit could top $3.5 billion.

Revenues from Red Hat, the cloud computing group that IBM purchased for $34 billion in 2019, were up 12% from last year, thanks in part to an AI partnership with chipmaker Nvidia  (NVDA) – Get NVIDIA Corporation Report. Consulting revenues were own 9%.

Scroll to ContinueTheStreet RecommendsINVESTINGDKSASOHOGHarley-Davidson Stock: Bank of America Revs Up Warm Words3 minutes agoMARKETS^INDU^SPXGSStock Market Today – 7/18: Stocks Close Lower As Apple Slides On Spending Cut Report8 hours agoINVESTINGBYDRRRCHDNWhich Casino Stocks Are Your Best Bets?18 minutes agoStocks Mixed, Netflix Pounded, IBM Impresses, Tesla and Twitter In Focus – 5 Things You Must KnowLooking ahead, IBM reiterated that revenue growth will likely hit the upper end of its “high single digit” growth forecast, even while taking a hit of a “few hundred million” from the suspension of its services in Russia, with free cash flow generation in the region of $10 billion to $10.5 billion.

“In the quarter we delivered good revenue performance with balanced growth across our geographies, driven by client demand for our hybrid cloud and AI offerings. The IBM team executed our strategy well,” said CEO Arvind Krishna. “With our first half results, we continue to expect full-year revenue growth at the high end of our mid-single digit model.”

IBM shares were marked 0.3% lower in after-hours trading immediately following the earning release to indicate a Tuesday opening bell price of $137.70 each. 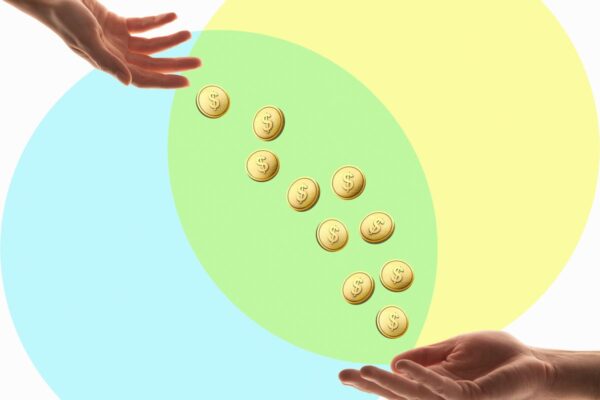