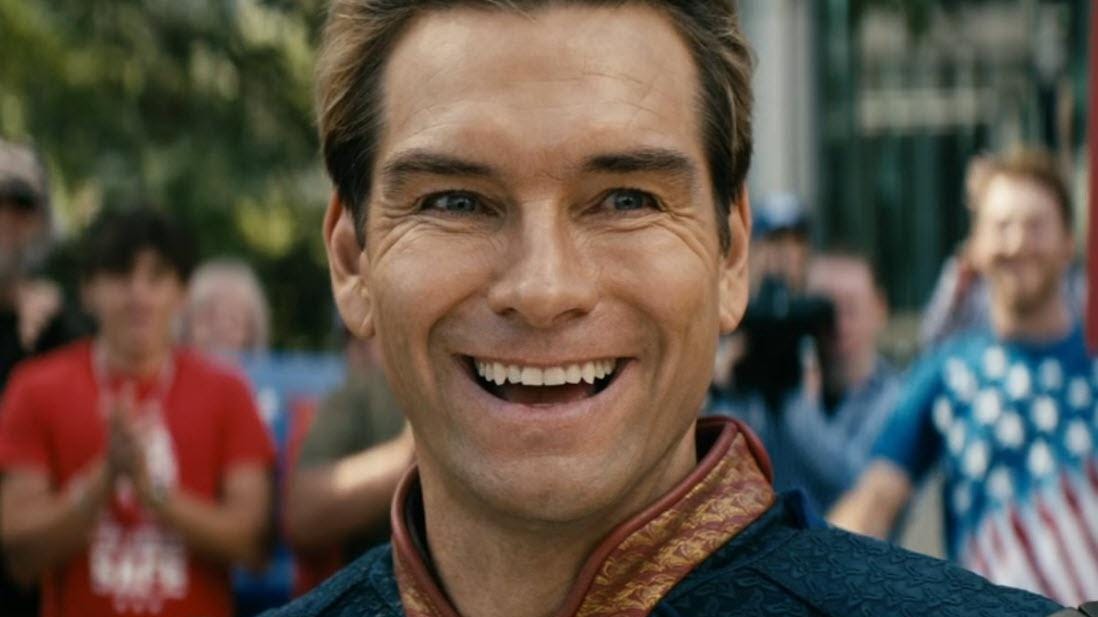 Share to FacebookShare to TwitterShare to Linkedin The Boys

Amazon The Boys is going to run as long as Amazon wills it, given that they really have not found a megahit like this short of Reacher to date, and even then, the Boys’ “universe” is one that these days is at least in the conversation with Marvel and DC, which is kind of shocking in its own right.

As such, season 4 is coming, and we have some news on that front. Namely, that after we were introduced to a few new heroes last season (most of whom were murdered), we have more coming. And one cast member has been promoted to series regular.

You may not know them offhand, but Curry was a huge part of the killed-too-soon The Tick series, but more pressingly, if you’re a gamer, you should recognize her from her performance capture as Kara in Detroit: Become Human, the housekeeper android.

Detroit: Become Human Susan Heyward is probably best known for her turn in Orange is the New Black as Tamika Ward, but she is no stranger to the superhero genre. Remember Powers? Yeah, that show that was like a PlayStation exclusive or whatever weirdness was happening back in 2015. Well, she was Deena Pilgrim in that for 20 episodes, and now she’s returning to the genre.

Getty Images for Netflix I have not googled Firecracker or Sister Sage’s role in The Boys’ comics because frankly, I don’t want to know if and how they end up getting murdered, as seems to be the case with most new heroes the show introduces, while keeping its original slate of heroes intact. This season should also deal with a “new” hero in the form of a replacement for Black Noir, and I have heard how that goes down, which should be…something to behold.

Amazon This news also comes with the announcement that Cameron Crovetti will be promoted to series regular. That would be Ryan, Homelander’s son, who will now presumably have more screen time since he’s no longer in hiding from Homelander as he’s been for most of the series, and is now traveling around with him and learning how to be a little powered monster (at least that’s how things are trending).

We do not have a firm date on The Boys season 4, but we know that The Boys: Gen V college spin-off is coming before that, and it will contain some connecting threads between seasons 3 and 4. Expect Amazon to focus heavily on making sure we have The Boys to watch each and every year, however, as they don’t want to let lightning in a bottle slip away.

Pick up my sci-fi novels the Herokiller series and The Earthborn Trilogy.

Tesla Rival Rivian is Being Held Back by a Big Problem